It is an unfortunate fact that all disagreements cannot be resolved in an amicable manner or without involving outside counsel.

Thus, in case you need assistance with resolving a disagreement subject to Finnish jurisdiction or related to a contract governed by Finnish law, we are ready to help.Previously we have, for example: 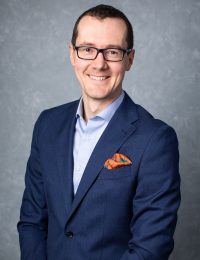