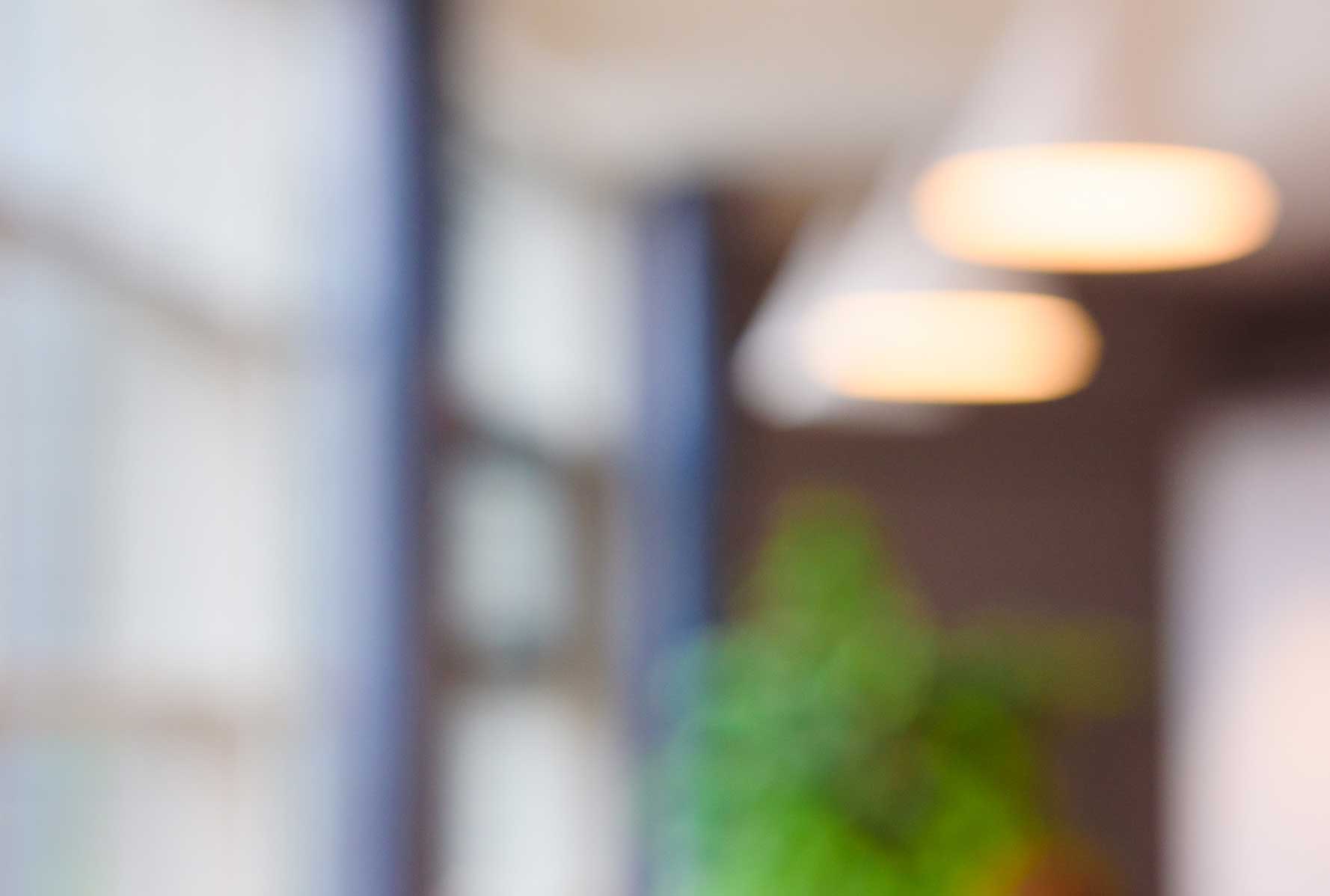 Posted at 11:23h in Yleinen by WebAula

The Russian Ministry of Industry and Trade has submitted a bill to the state Duma to implement a recycling tax on vehicles that are imported to Russia. The bill is currently passing the first reading and is expected to become law by August 1, 2012.

By accession to the World Trade Organization, Russia has committed to gradually lower customs tariffs on automobiles to a rate of 15 % during a transfer period of seven years. Currently, the customs tariff for new automobiles is 25 %.

According to the bill, a vehicle imported to the Russian Federation would be subject to a recycling tax, payable to the customs authorities when the vehicle is brought to the country, to cover for the vehicle’s future recycling costs. The recycling tax rate will be determined by the Russian government upon entry into force of the law. According to preliminary releases, the tax would be calculated by means of a benchmark tax amount, which is expected to be approximately RUR 20 000, and a multiplier specified for each type of vehicle.